Four new mallets from Master Craftsman Scotty Cameron’s next generation line of Phantom X putters – built upon the success and feedback of Phantom X players across the worldwide tours, including reigning FedEx Cup champion Patrick Cantlay – are now available to players on the PGA TOUR. 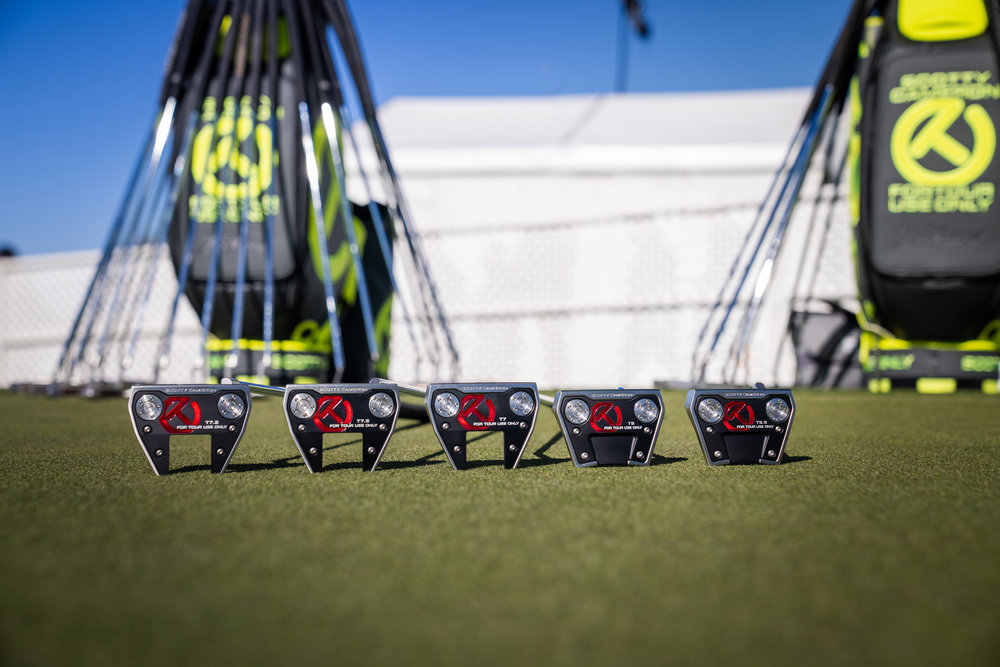 Two weeks ago at PGA West, the winner of The American Express became the first player to win using a NEW Scotty Cameron Phantom X model, having put the NEW Phantom X 7.5 in play for the first time that Thursday. He finished the week second in Strokes Gained: Putting (+6.402), averaging 1.577 putts per green in regulation.

“The first time he put it down, the putter just set up perfect for him,” said Scotty Cameron Tour Rep Drew Page. “He was really impressed how it sat on the ground, and thought it looked great. It’s been the same story for many players who’ve put Phantoms in play. ‘Man, this thing sets on the ground perfect. I really like the way it looks.’ He rolled a few putts with it on Tuesday, I just threw his grip on and it went into play.”

Scotty Cameron is the most played putter so far this season on the PGA TOUR, with Scotty Cameron players combining for six victories.

Last season, Patrick Cantlay recorded the TOUR’s all-time putting performance at the BMW Championship with his Phantom X 5, gaining more strokes putting (+14.6) than any player in a single tournament since they began tracking the statistic in 2004. He made 537 feet of putts over the 72 holes of regulation, the longest of any player on the PGA TOUR this season by a margin of 30 feet. Cantlay added another 33 feet, 6 inches of putts in the playoff, putting him over 570 feet (longer than 1 ½ football fields) for the week. The following week, he won the TOUR Championship, his fourth victory of the season, and the FedEx Cup.

The current World No. 1 on the LPGA plays a Phantom X 5.5 – inspired by the Futura X 5.5 gamer that Justin Thomas has used to win 12 of his 13 PGA TOUR titles. Max Homa (twice) and Garrick Higgo have each won on the PGA TOUR playing Phantom X models, while C.T. Pan was one of two players to reach the podium in Tokyo last summer playing a Phantom X. Last season’s PGA TOUR Rookie of the year Will Zalatoris plays a Phantom X 11. At last week’s Farmers Insurance Open, the 16th-ranked player in the world switched from a competitive model to a Phantom X 5.

Stay tuned to Scotty Cameron and Titleist social channels over the coming weeks for updates as the tour launch of the NEW Phantom X putters – including the introduction of more new Phantom X models – continues on the PGA TOUR and across the worldwide professional tours.