Add Jordan Spieth to the list of players who have made the switch to the new Titleist T-Series T100 irons.

Titleist officially launched its new T-Series – as well as the new 620 MB and 620 CB irons – at the U.S. Open, and the T100 has quickly become one of the most played models on the PGA Tour. Charles Howell III and Cam Smith switched the first week. They have since been joined by Open Championship participants Charley Hoffman and Sungjae Im.

Titleist has been the most played iron model on the PGA TOUR for 15 of the last 16 years. 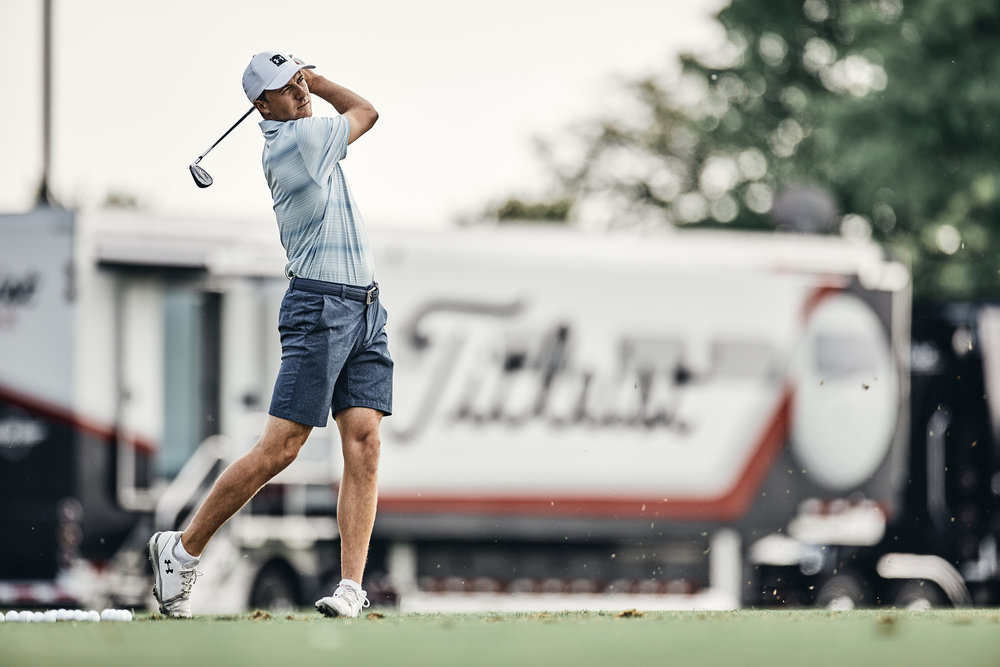 While Spieth waited to put the T100's in the bag until the season's final major, he is not unfamiliar with the iron. In fact, according to lead Titleist Tour Rep J.J. VanWezenbeeck, Jordan was clearly the most influential player in the development process.

"It was over two years ago that Jordan and [Titleist Director of Iron Development] Marni Ines had already started discussing what Jordan was looking for in a next generation iron," said VanWezenbeeck. "The keys for Jordan were sole, offset, and overall look. As we created early prototypes and we discussed specifics with Jordan and other players, we found an opportunity to take everything we learned with the AP2 line and build an entirely new iron. This was an obvious challenge to surpass the most played tour iron in the world."

The final T100 prototype was revealed to Jordan and other select players during a Titleist photo shoot at Scioto CC during the week of the Memorial.

"Jordan immediately commented that the offset and top line was everything he wanted," said VanWezenbeeck. "As we moved to the tee, Jordan kept commenting to Marni about how the club set up and the look was what he wanted. Knowing we succeeded in those categories, now the question became, 'are you getting the performance of the AP2 line and more despite being in a sleeker chassis?' His performance and responses at the hitting session confirmed we succeeded at what we set out to do." 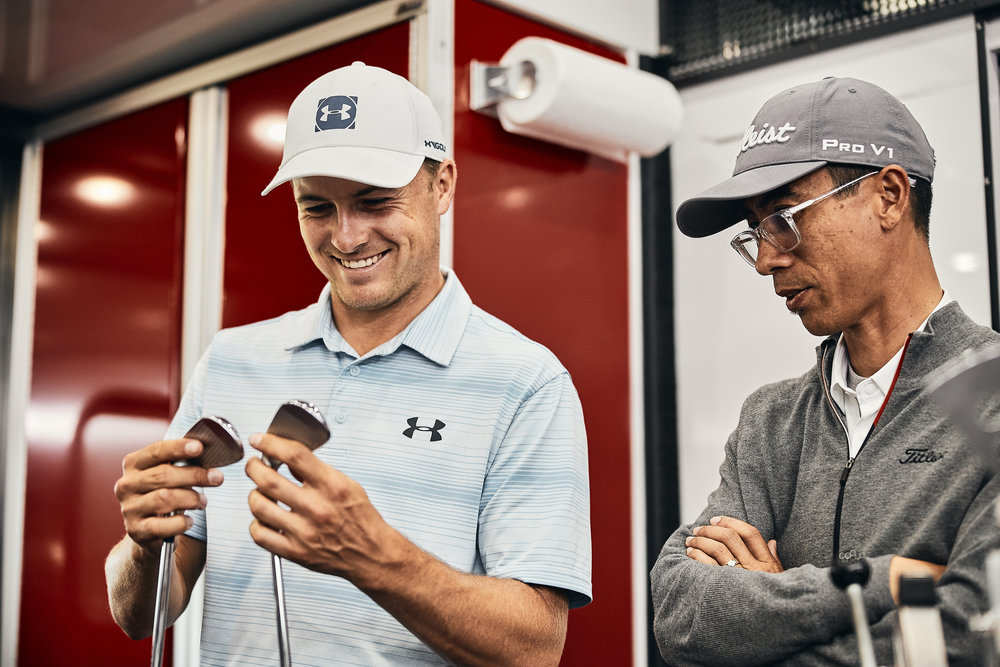 Spieth immediately referenced the improvement in sole interaction and feel on the face. He also saw an increase in ball speed at the top of the bag which allowed even better distance gapping. Spieth was asked to provide his reaction to his initial fitting session with the new irons.

"The way these turned out is amazing," said Spieth. "I remember a couple of years ago when we were talking about my AP2's and the Titleist team asked what I'd like to see improved. I told them I preferred the sole being a little bit different and the least amount of offset and top-line as possible. When I set the new T100's down for the first time I could already tell the difference compared to my gamer AP2 irons. They made the exact improvements I was looking for in an iron. They look really, really good. They slide through the turf nicely, and my mishits are straighter and further than on my AP2 irons."

Spieth, who is not one to change equipment without a lengthy testing period, asked if he could put the T100's in play that week. However, the tour launch for the new irons was not scheduled until the Rocket Mortgage Classic. Due to the player feedback Titleist received at the photo shoot, the launch was accelerated two weeks earlier to the U.S. Open. Spieth decided to take the irons home and familiarize himself with them during an extended time off. He is confident the new irons – T100 4-9 irons with Project X 6.5 shafts (standard length) – are game ready.

"When I first saw the T100 irons and it didn't say 'AP2' on it, I had to have full trust," said Spieth. "I'm sitting there saying, 'Man, I played the same iron that said the same thing on it since 2010, probably earlier.' But I've been playing Titleist clubs since I was 12 years old, and they've never led me the wrong direction and they've always gotten better. And the idea of a name change – really an entire change across the board with their irons – is big. But there are big changes. These T100's are fantastic." 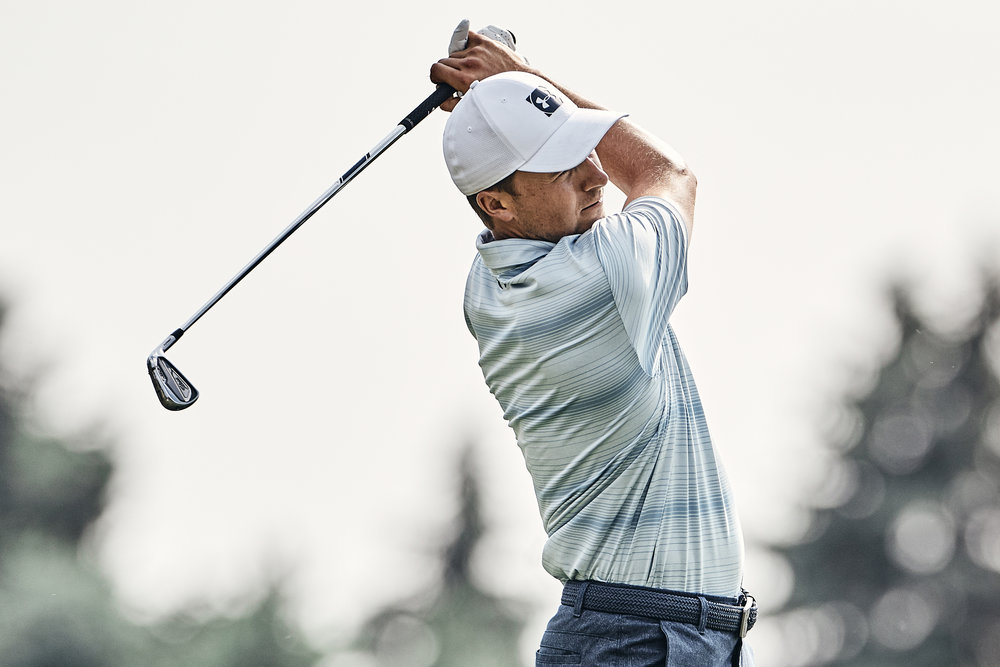